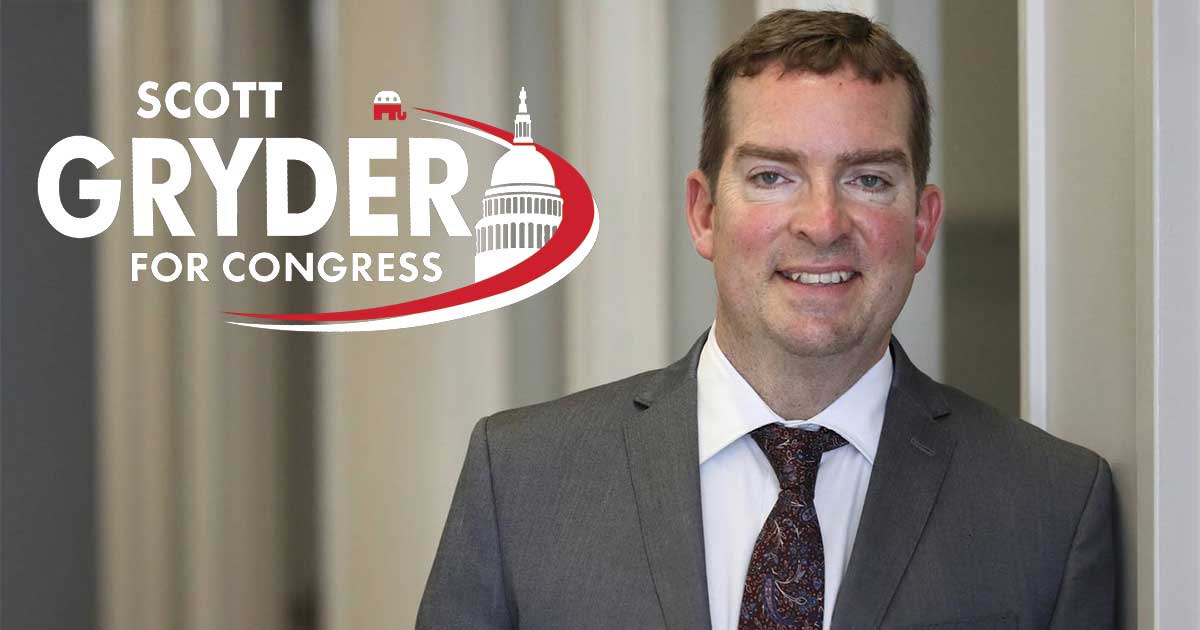 In case you missed yesterday’s Chicago Tribune, I want to share with you this article highlighting my campaign for Illinois 14th Congressional District.

Democrats hope the partisan gerrymander of Illinois will save vulnerable incumbents like leftist Lauren Underwood. The Tribune says IL-14 will be highly contested – I agree!

A Republican “Red Wave” is coming this November. Due to Joe Biden’s ongoing leadership crisis at home and abroad, endorsed by loyalist ally Lauren Underwood, who refuses to stand up to Joe on behalf of the hard-working families in our district who are struggling to get ahead in a failed economy and worried about rising crime.

As “The most prominent Republican officeholder running,” with real experience and results to prove it, they noted my call to end Washington’s reckless spending, stop the anti-growth “Green New Deal,” which threatens our energy security, and making permanent President Trump’s 2017 tax reforms that did so much to boost our economy during his Administration.

As your next Representative in Congress from Illinois’ 14th District, I will work on these and other vital issues of concern to us and get the job done.