Kendall County Board Chairman Files for 2022 Primary with 1,097 Signatures 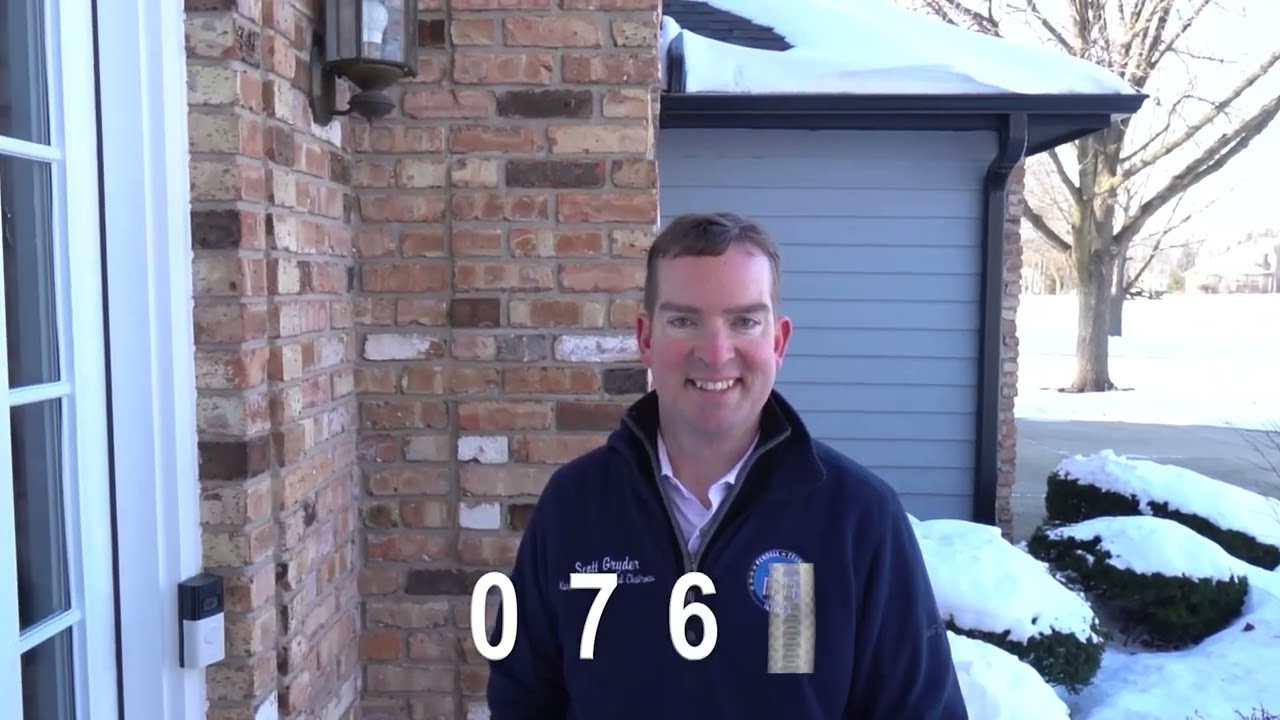 “This morning my campaign for the future of Illinois’ 14th district officially began. By submitting over one-thousand signatures, nearly triple the required number, and collected from every corner of the 14th district, I am confident my pro-growth, pro-family, pro-freedom message is the right one to share with voters in the upcoming June 28 Republican primary.

I want to thank all who circulated and signed my petition during a season complicated by harsh weather and a shortened calendar due to political gamesmanship by Democrats in Springfield and Washington during the remap process resulting in one of the most partisan, gerrymandered maps in America.

No matter. Political games cannot mask the failures of current Democratic leadership. My campaign will continue to highlight the many ways in which my record of accomplishment and ideas for a more secure and prosperous nation will be well-received by voters from all walks across Illinois 14th congressional district and I look forward to meeting them all in the coming weeks leading up to Election Day.”

To Learn more about Scott Gryder and join his campaign for the future of Illinois 14th Congressional District, please visit www.scottgryder.com.